Abbarie are available for all kinds of events

Knowing me, knowing you

The winner takes it all

Thank you for the music

Name of the game

Lay all your love

Does your mother know

A native of the California

Cherrie has been working as a professional vocalist for over 20 years.

Cherrie has performed with many different bands

And has worked all over the U.S.A. – in many different types of venues

A native of the U.K.

Marie has been working as a professional vocalist since the age of 16.

Marie has performed with and for many different artists as

Rose Royce, Gladys Knight – to name but a few

Great Britain, Spain, Jordan, Holland, politicians and celebrities from all walks of live.

Marie has been signed to various recording labels

Throughout the years and has enjoyed recording success, leading to top 30 hits in the British mainstream pop charts, and success in other national pop charts throughout various other countries. 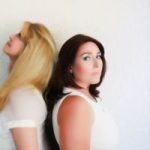 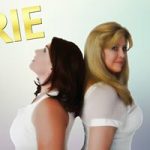 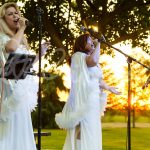 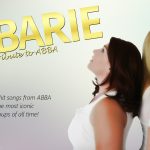 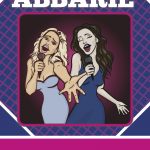 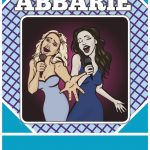 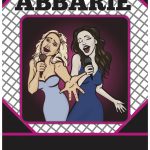 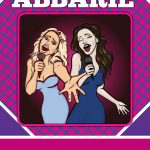 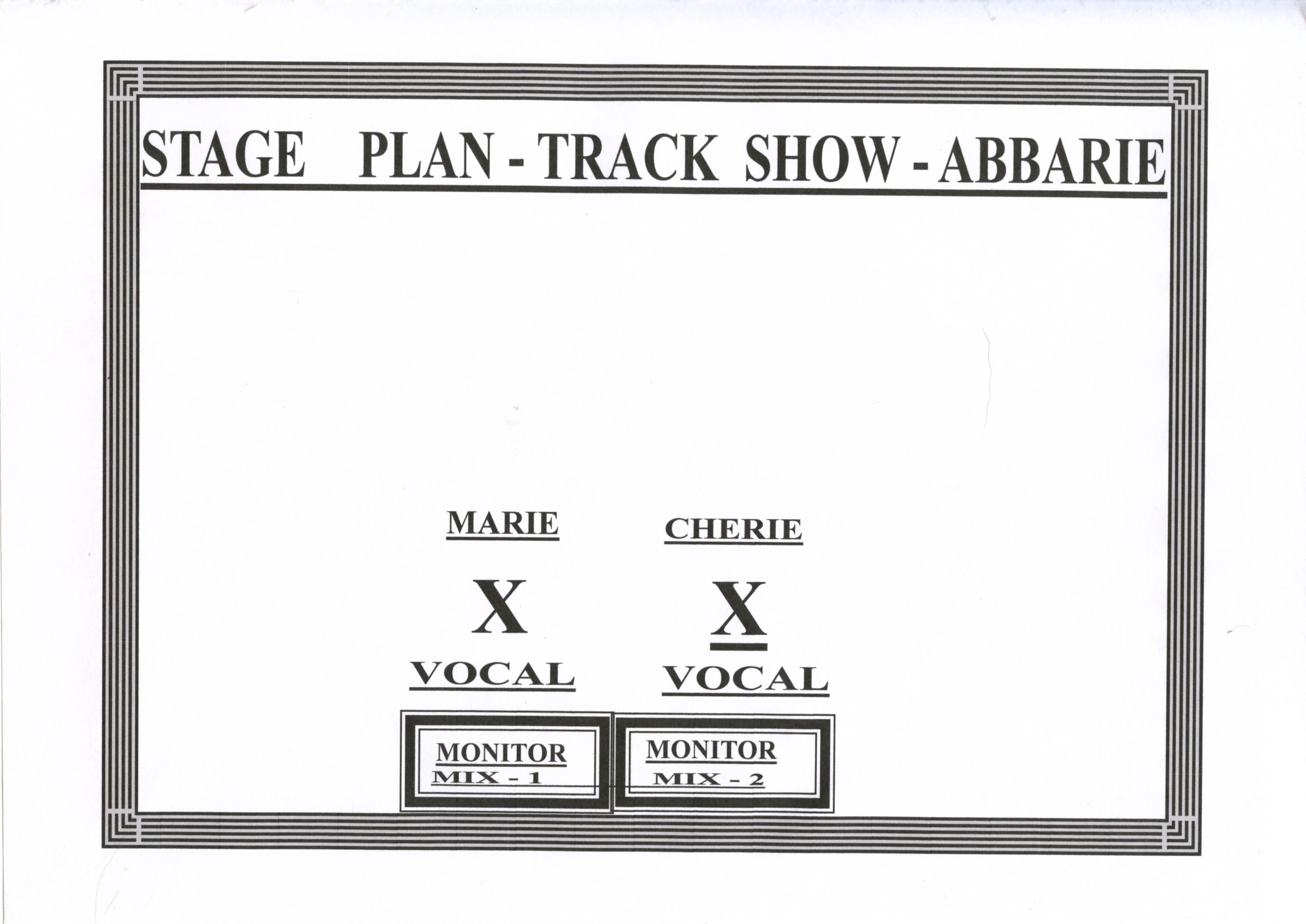 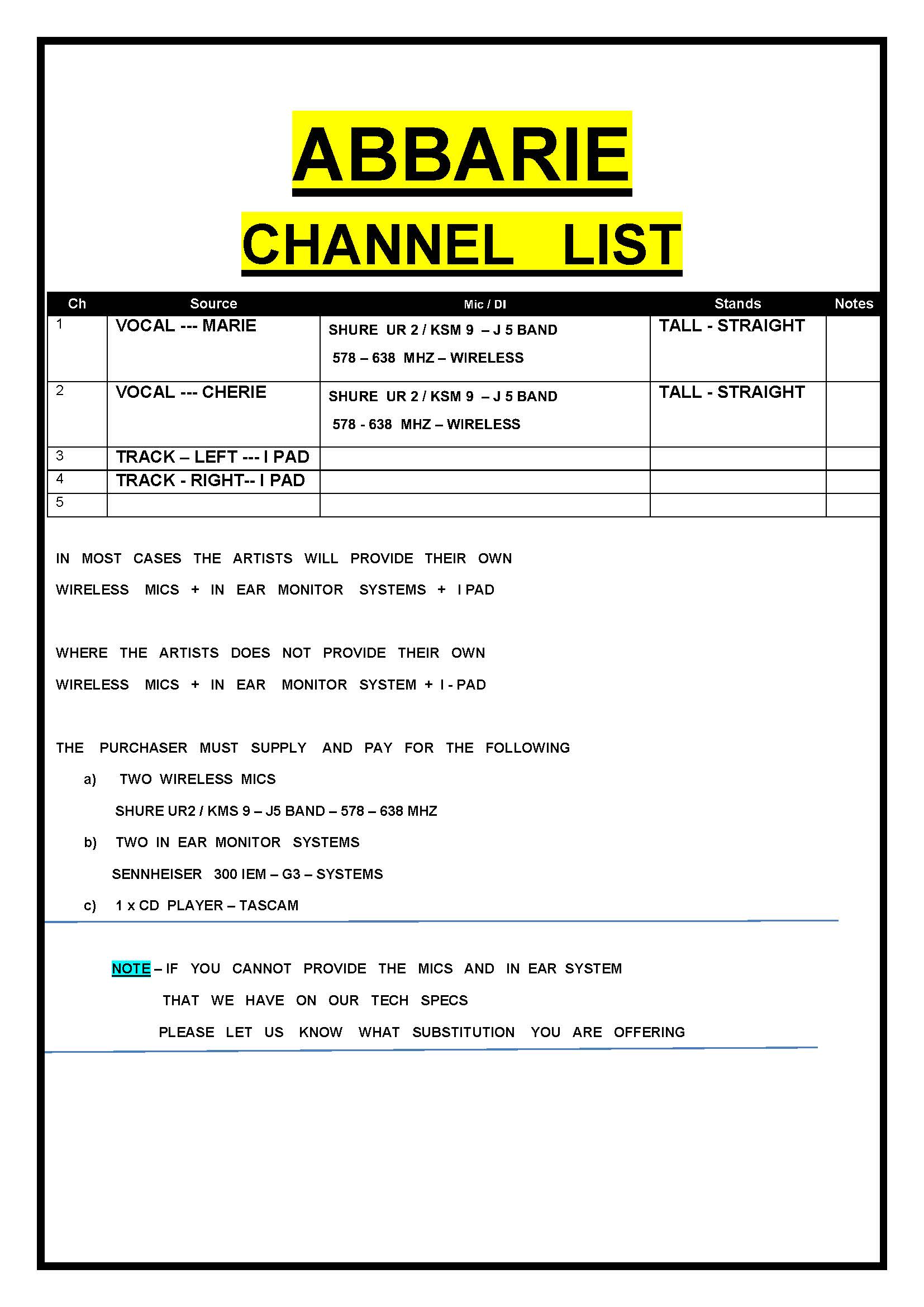