On January 21, 1959 the Rutles story began at 43 Egg Lane, Liverpool, where Ron Nasty and Dirk McQuickly first bumped into each other.

Ron invited Dirk to help him stand up. Dirk, merely an ameteur drinker, agreed and on that spot a legend was created, a legend that will last a lunchtime.

They were soon to be joined by Stig O’Hara, a guitarist of no fixed hairstyle, but it would be another two years before they found their regular drummer, Barrington Womble, hiding in the van.

When they did, they persuaded him to change his name to save time and his haircut to save Brylcreem. He became simply Barry Wom. 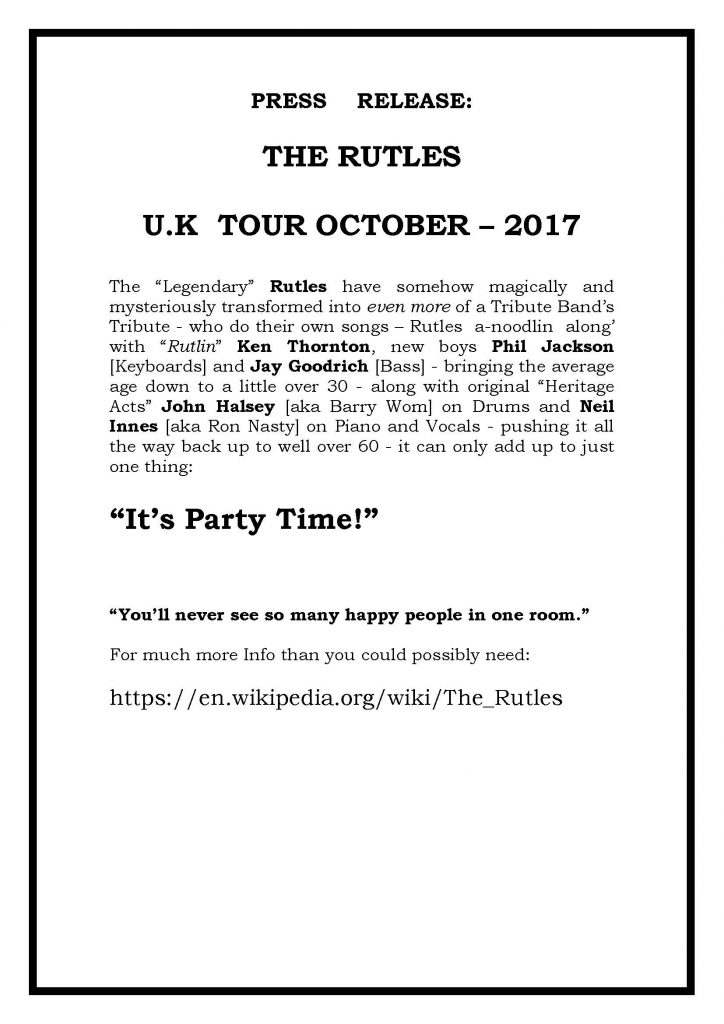 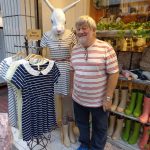 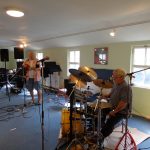 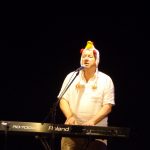 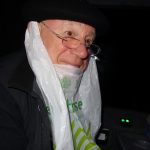 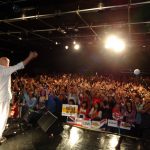 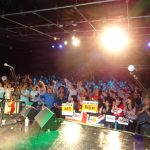 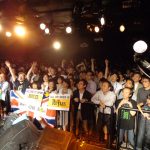 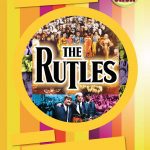 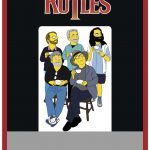 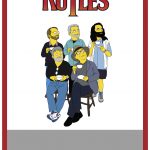 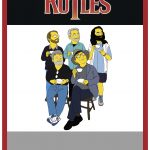 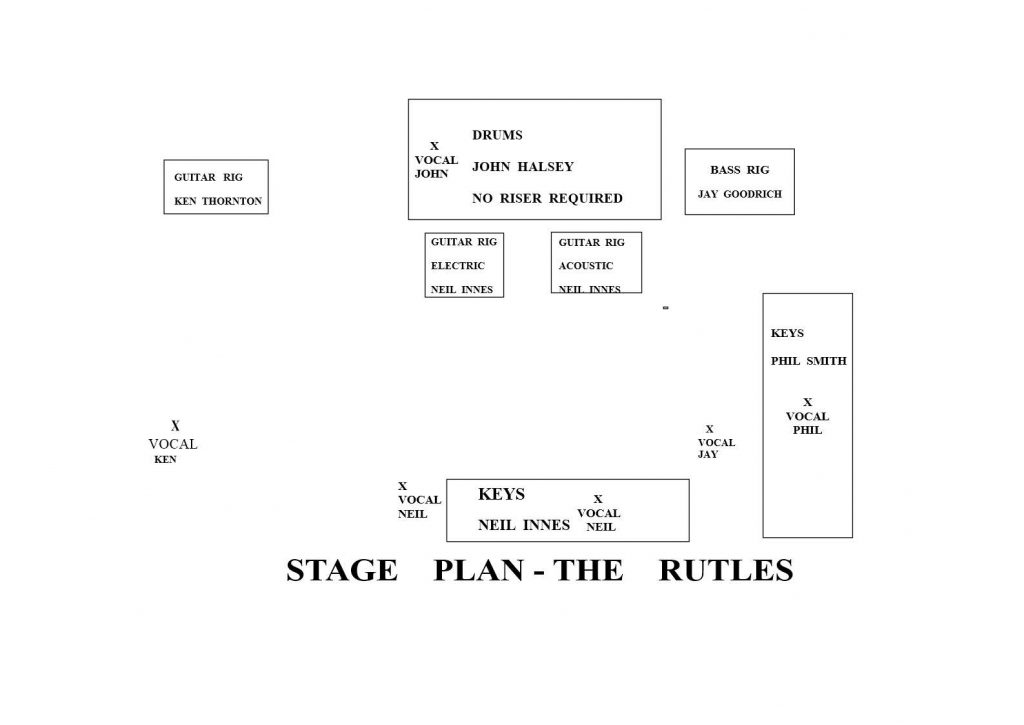 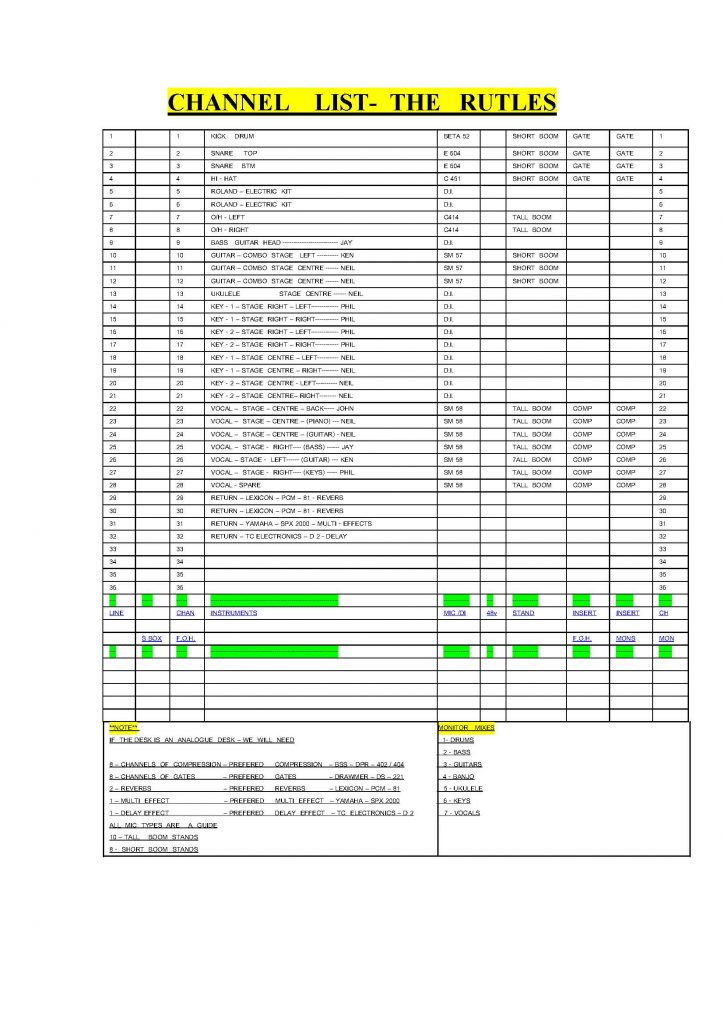